There has been an ongoing debate over the economic impact of immigration in the United States. Despite the nation’s origins, many believe that immigrants do more harm than good, replacing native-born workers, reducing wages, and burdening the welfare system. Data and key metrics, however, paint a different picture. Legal immigration has lots of positive effects both on the economy and the country in general. Scroll down and discover what makes foreign-born citizens essential for US society.

Overview of Immigration in the US

Education of Immigrants in the US

Just below a quarter (24.8%) of native-born Americans are enrolled in college or graduate school. That compares to about 52.8% of foreign-born residents and 65.2% of foreign-born naturalized citizens who attend college or graduate school. These figures show that immigrants will represent a large share of the college-educated workforce. This is one of the economic benefits of immigration since it results in a better-educated workforce.

As for unemployment, about 3.9% native and 4.1% foreign residents were unemployed. The rates of native-born and foreign-born citizens that didn’t take part in the workforce were 37.7% and 33.6%.

Most Common Criminal Charges of Immigrants

There’s a wide misconception that immigrants commit violent crimes and drive criminal activities in the country. Statistics disprove this thesis. Most deportation proceedings (86.57%) in 2017 were related to immigration violations. It’s essential to know these numbers to understand the real economic impact of immigration as immigrants.

Immigrants are students, workers, parents, or caregivers who contribute to society. A small share among them commits serious crimes. More precisely, 1.76% of the proceedings were aggravated felonies, while 0.01% related to national security. About 4.24% of the cases were other criminal activities, and the remaining 7.42% were categorized as ‘other’. Not a single case of immigrant removal in 2017 was linked to terrorism.

Occupations Most Affected by Immigration

The impact of immigration is naturally the strongest in the industries that employ the most immigrants. Approximately 78.6% native and 81.6% foreign-born residents were private wage and salary workers in 2021. The rest were government workers (15.6% and 9.9%) or self-employed (5.6% and 8.2%). Again, these figures show the direct economic benefits of immigration in the US.

In terms of occupation rates, for native-born residents, management, business, science, and arts are the most common employment sectors (43.2%). About 21.2% hold sales and office positions, and 15.2% hold service occupations. The remaining 7.8% and 12.7% of native-born workers are employed in natural resources, construction, and maintenance or production, transportation, and material movement, respectively.

The effects of immigration in the US are most visible in the management, business, science, and arts occupation, with over a third of foreign-born Americans (37.4%) holding such positions. Service (20.6%), sales and office (14.5%), and production, transportation, and material movement (15.3%) are other top picks among US immigrants. About 12.3% of non-native residents hold natural resources, construction, and maintenance jobs.

Industries That Employ the Most Immigrants

About 20.4% of immigrant workers are employed in essential sectors like education services, health care, and social assistance. While the effects of immigration on the US economy from these employees aren’t huge, these numbers underscore the social benefits of immigration. Education, health care, and social assistance are the cornerstones of every country. In America, over five million workers in these fields weren’t born in the States.

Another 14.5% of foreign-born employees hold positions in the professional, scientific, management, and administrative and waste management services industry, underscoring the close relationship between immigration and economic growth.

Income of Native-Born vs. Foreign-Born Residents

There’s a widespread misconception about the negative economic impact of illegal immigration. Americans believe that immigrants accept work for lower wages, dragging down the salaries of native-born employees.

This data shows that the economic impact of immigration as far as wages are concerned is negligible.

Do Immigrants Burden the Country?

Native-born Americans occupy over 100 million households. More than 19 million of those include foreign-born residents. When wondering about the immigration effects on the economy, we should note that 85.2% of immigrant households have earnings. The percentage of native-born families with income, in contrast, is lower at 75.5%.

More households of foreign-born Americans (5.4% versus 5.1%) receive supplemental security. However, native-born citizens get more in mean supplemental security ($10,410 versus $9,283). This also points to the negligible effects of immigration on the economy in terms of the burden to the nation’s social security system.

Homeownership of Immigrants in the United States

The immigrants’ contribution to the US economy goes beyond diversifying the labor force and filling out vital positions and stretches to other areas of life. While 67.2% of native-born Americans live in owner-occupied homes, only 55.6% of foreign-born residents can say the same. Still, this is a high percentage which shows that almost half of US immigrants have not only invested money in the real estate market but pay property taxes too. As for renter-occupied homes, about 32.8% of native-born Americans and 44.4% of immigrants live in such circumstances.

Immigration Effects on the Economy

This means that 216 top-performing US companies are a result of immigration. Their global revenue in 2017 totaled $5.3 trillion, and they employed 12.1 million people around the world. Meaning, the positive economic impact of immigration goes beyond its effects in the US. The top three industries for these businesses were high-tech, wholesale, and finance/insurance.

Where are most companies founded by immigrants or children of immigrants located? New York, Houston, Dallas, Chicago, and San Jose lead the way with a minimum of eight such businesses in each. New York, Illinois, Virginia, Texas, and California are the states with the most companies founded by immigrants. Many of these destinations are the states with the best job market in America. So, immigrants didn’t ruin anything for native-born job seekers. On the contrary, they created more opportunities for everyone.

In a postdoctoral research study at the Baker Institute, José Iván Rodríguez-Sánchez focused on the impact of illegal immigrants in Texas. The study gives insights into the economic and cultural benefits of immigration.

In the fiscal year 2018, the costs of illegal immigration in Texas were $2.01 billion. Most of those costs were associated with education ($1.51 billion). The remaining $122 million and $374 million were related to health care and incarceration.

These figures can make anyone believe in the harmful effects of immigration on the economy in the state. Let’s, however, analyze the revenue Texas earns from undocumented immigrants. Some of the revenue sources include taxes and fees, lottery, utilities, court costs, and school property taxes. The total revenue the state collected in the fiscal year of 2018 from illegal immigrants totaled $2.43 billion.

That’s right — the balance from illegal immigration for the Lone Star State is positive. In the fiscal year 2018, Texas earned about $420 million from its undocumented residents. The study also concludes that deporting all illegal immigrants would result in losses of nearly $42 billion.

The economic impact of immigration by state differs as not all states are in the same situation as Texas. Still, as one of the most affected by illegal immigration, the state proves that immigrants contribute a lot, regardless of their status.

Immigration comes naturally to people. Seeking better opportunities and changing locations have been among the cornerstones of progress for centuries. The situation hasn’t changed in these modern times, with immigration still playing an essential role worldwide. In the United States, the economic impact of immigration is significant and mostly positive. Foreign-born residents hold vital jobs, boost growth, and contribute through paying taxes, fees, and bills. 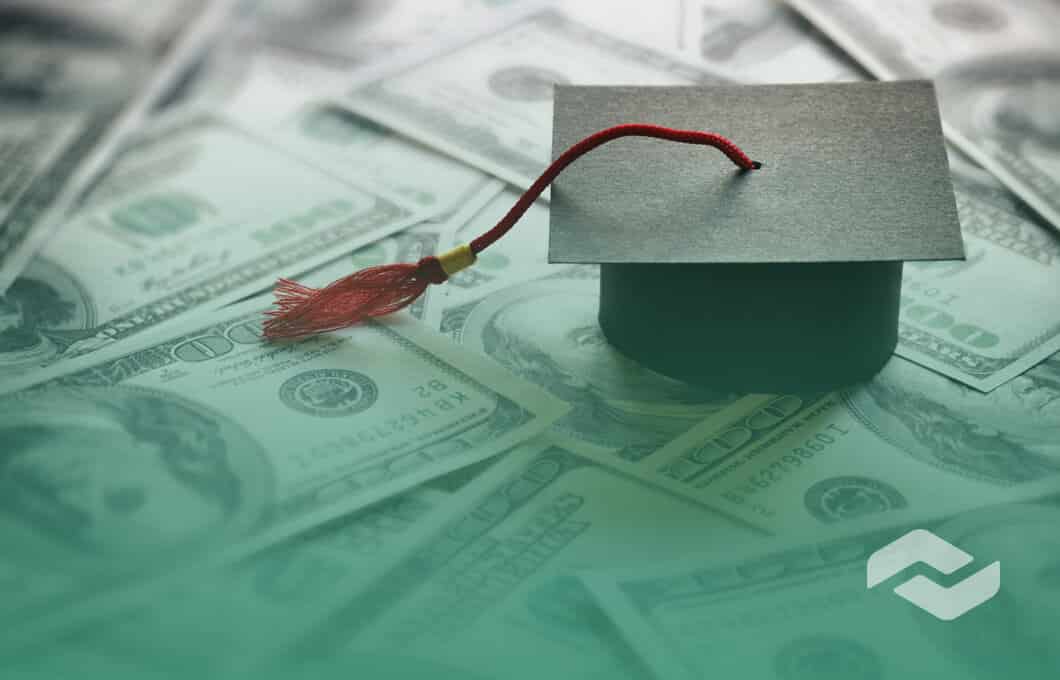 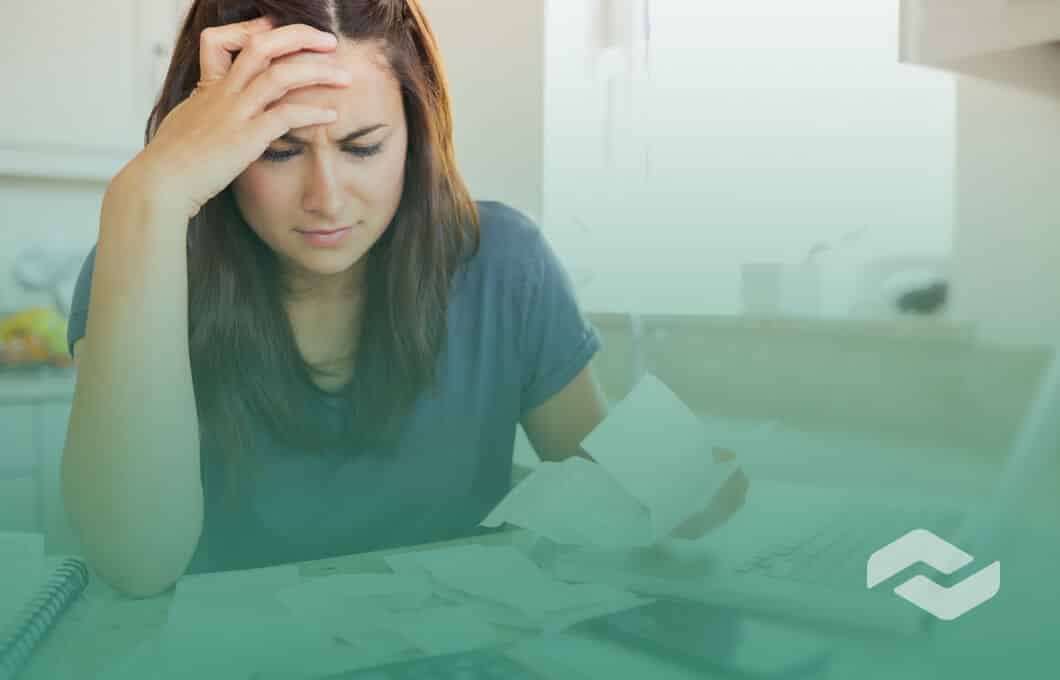 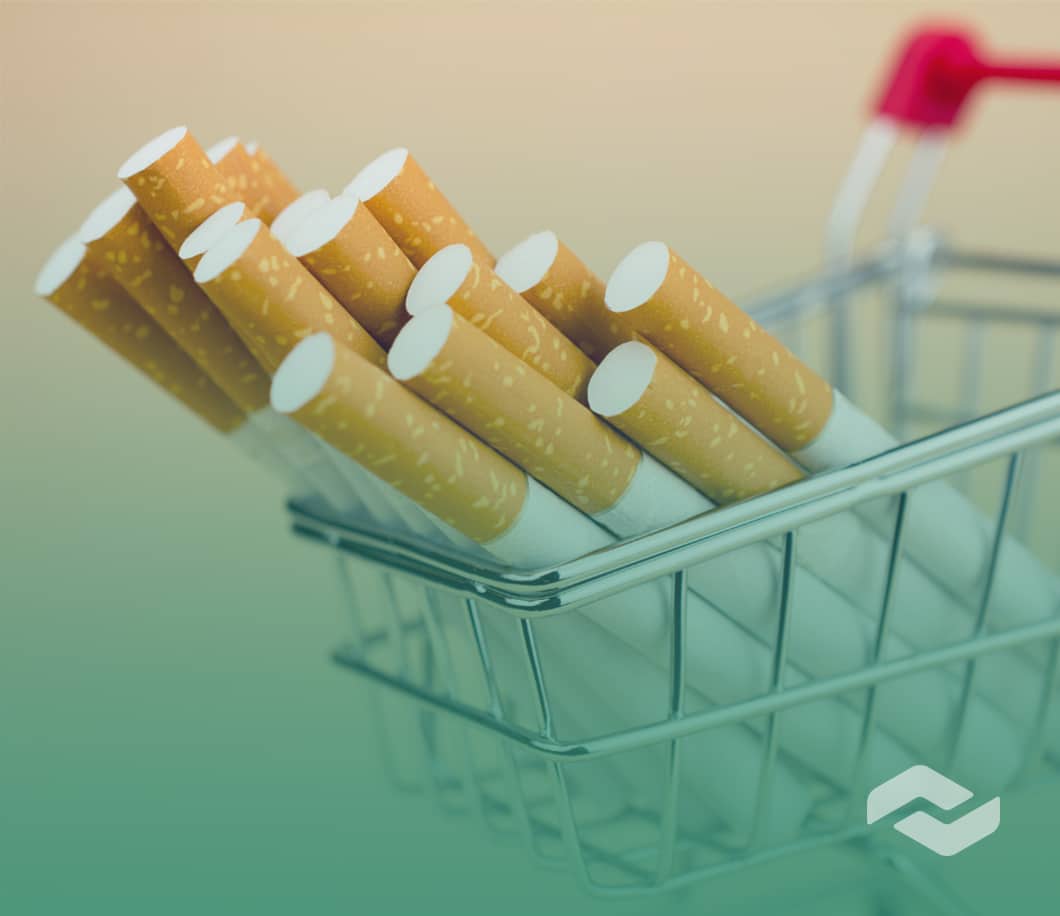