Nowadays, an invisible force is following Americans everywhere, guiding their decisions and impacting their actions. No, we’re not talking about something supernatural here – it’s just their credit score! This magical number has helped develop the financial system and the economy tremendously, while also assisting many in fortifying their finances. However, as credit score statistics show, this number can be both a blessing and a curse. Let’s see what it’s all about!

Credit statistics also point to this as the group with the lowest mean number, which isn’t surprising at all, since they haven’t had enough time to increase it. Naturally, the data on the average credit score by age shows that those aged 60 and over comprise the bracket with the highest FICO scores, boasting an average figure of 749.

Credit statistics also reveal that people 40 to 49 years old have an even higher median score of 684 while the number for those between the ages of 50 to 59 is 706. These figures on the average credit score percentile by age only further underscore the importance of time for accumulating wealth and establishing good credit.

This means that they have no credit history established with any of the three major credit bureaus — Equifax, Experian, or TransUnion. For those who do have some history, the average credit score by age 18 is 631.

4. The national average credit score for men is 705.

Credit score distribution reveals that women have a lower mean score — 652. Then, 6% of men have scores lower than 500, compared to 13% of women. As FICO score statistics suggest, this situation is mainly caused by the fact that nearly one-third (31%) of women have at least one if not all of their financial agreements in their partner’s name.

Then, 41% of Hispanic Americans fit into the same category. Meanwhile, the distribution of credit scores shows that only 37% of white Americans and 18% of Asian Americans can say the same. As credit repair statistics reveal, most are struggling to fix their financial situation, and, unfortunately, a lot of the time, a bad start can prove to be almost impossible to make up for.

6. The mean FICO score in 33 states is higher than the average American credit score.

Minnesotans boast the highest score in the country, averaging an impressive 739 while those from Mississippi are at the bottom of the list with just 675. Credit score data shows that at the top of score rankings are states like Wisconsin (732), South Dakota (731), Vermont (731), North Dakota (730), and Massachusetts (729).

10. Among the percentage of the population with a credit score of over 825, the average utilization rate is 7.7%.

Those with ultra-high scores also have an average auto-loan debt of $17,990 and a mortgage loan of $200,217. Among them, only 1% ever had a payment 30 days past due and less than 1% are likely to seriously become delinquent in the future.

Bad credit score statistics also reveal that 17% of consumers paid their credit card loans, and mortgages late in the previous two years. Among them, the majority settle their payments three months late. While 25% of low-income individuals do not know how to improve their FICO score, others turn to credit repair companies for assistance.

12. A fifth of US consumers have been delinquent for more than 30 days.

As many as 20% of Americans meet their obligations more than a month late. Others meanwhile never do — 659,881 of US citizens filed for bankruptcy in 2020, bad credit statistics show. This, however, marks a fall compared to 2016 when 793,932 Americans did the same.

How many Americans have bad credit?

What percent of Americans know their credit score?

Surveys show that a whopping 38.10% of people are unaware of their actual credit score.

What percentage of the population has a credit score of over 800?

Just 20% of Americans have a FICO score that is 800 or higher. This means that only one in six consumers can boast this enviable level of financial credibility.

What percentage of the population has a credit score of over 700?

Credit score statistics reveal that 59.2% of the population enjoys a score of over 700, which is considered a fair to good tally.

What is the average credit score?

What is the average credit score for a 25-year-old?

Although many might not even have a credit score at this age, considering those who do, the average one is 660, which is considered ”fair”.

What is the average credit score by the state?

In 33 states, the average score is higher than the nationwide mean of 710. The state whose citizens enjoy the highest average is Minnesota with (739), and the one with the lowest is Mississippi with 675, according to FICO score statistics.

820 is an excellent credit score that will pretty much bring forth almost the same benefits as someone who has the maximum of 850.

Does anyone have an 850 credit score?

Although very rare, a perfect score of 850 does exist. In fact, 1.2% of all FICO scores in the United States currently stand this tall.

What is the average credit score for a 30-year-old?

Credit statistics point out how for those in the 30 to 39 years old bracket, the average FICO score is 637.

How rare is a perfect credit score?

Very rare. So rare that only 1.2% of all Americans can boast that they have it.

Does anyone have a 300 credit score?

From the 294 million ”scoreable” consumers, only 0.01 have a score so low as 300, according to credit score statistics. 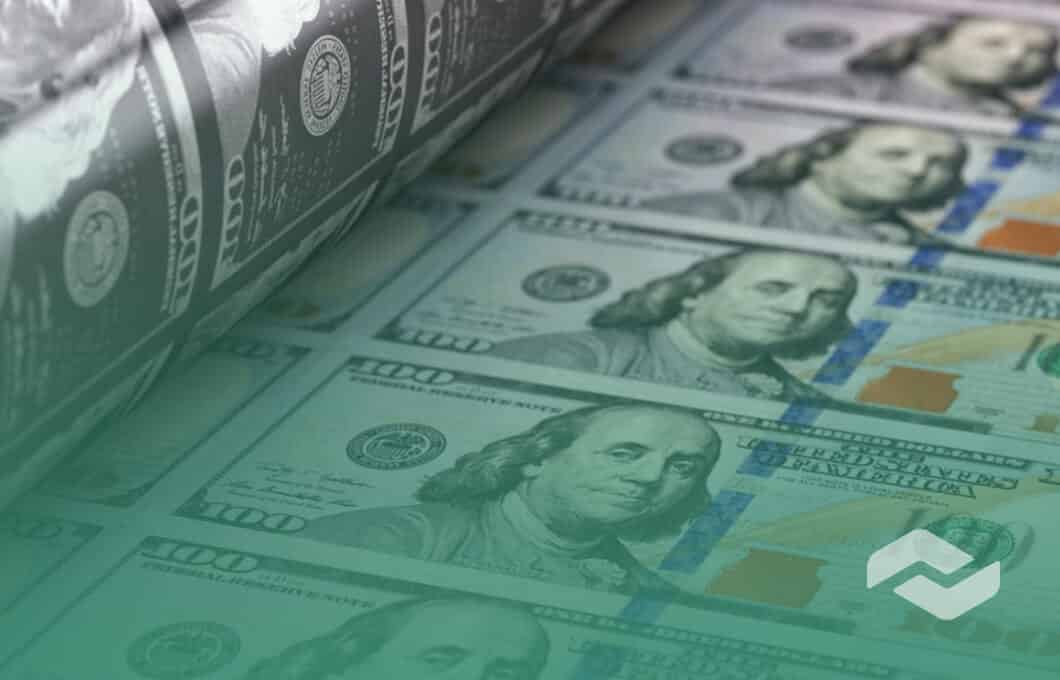 The growing debt of the United States has been a matter of discussion for several years. Given the country’s position as the world’s biggest economy, this issue impacts everyone’s lives.  These essential statistics on the US national debt by year...