Our lives become more digitized by the day, with a growing number of activities moving online, and shopping is no different. But how many ecommerce sites are there and how do they stand against the good-old brick and mortar? In this article, we will look over both the present and the history of ecommerce to see how it all started, and how it got to the massive numbers it has reached today.

How Ecommerce Started and How It Evolved

Before getting to its current form of same-day shipping and quick-swipe purchases made in your pajamas, online shopping needed a few technological breakthroughs. As fast as global ecommerce trends move nowadays, it took nearly 20 years since the technology was available to when it started to gain traction among consumers.

In 1969, CompuServe was the first company to start offering online services but only for the B2B market. Ten years later, retired engineer Michael Aldrich pioneered ecommerce with the invention of teleshopping. By 1982, the Boston Computer Exchange, the first online shopping marketplace, had begun, populated mostly by academia. In 1994, the first retail ecommerce sale took place as two friends exchanged a Sting CD, facilitated by powerful data encryption software. Thereafter, online shopping statistics by year point to exponential growth with web usage soaring at a rate of 2,300 percent a year.

The mid-1990s marked the rise of ecommerce, with both Amazon and eBay emerging around 1995. Within a month of its opening, Jeff Bezos’ soon-to-be-giant company had already sold items to consumers in all US states and 45 other countries. In 1998, Paypal got to the scene, introducing safer and easier payments. 1999 brought Alibaba that was started with more than $25 million in funding and became profitable in 2001.

The ease of use and accessibility of online selling have brought about a new age of trade. Buyers can now browse and compare through tens of thousands of products just by sliding their fingers across a screen, for a fraction of the time it took just to get dressed to leave the house. Not only that, but online shops can be set up by anybody with an internet connection.

Not all consumers have been eager to adopt this new way of shopping from the get-go due to security and privacy concerns. Industry growth, however, shows that the flame has caught on, without any signs of stopping. Online sales statistics show that the US ecommerce market size has gone from $27.61 billion in 2000 to a whopping $861 billion in 2020.

The Value & Size of the Global Market

Besides the behemoths, multiple smaller retailers are involved in online selling; ecommerce statistics show 1.8 million in the US alone and 7.1 million globally. In 2019, ecommerce sales worldwide reached $3.5 trillion. In total, an estimated 2.05 billion people per year make ecommerce transactions.

Ecommerce Market Share Among Top Platforms in the US

As the industry developed immensely, it brought to light many big winners among its pioneers. The most successful ecommerce sites reached staggering dimensions. It’s amazing to think that Amazon stands at 49% of the US ecommerce platform market share, more than its top three competitors combined as eBay is at 6.6%, Apple at 3.9%, and Walmart has 3.7%.

As much as people love to shop and spend, most of the dealings and transactions are processed between companies. In the B2B sphere, the most successful are the Asian companies. Alibaba is the most populated platform, totaling more than 18 million buyers and sellers from 240 countries. Thought Amazon was huge? Well, Alibaba not only surpassed the profits of Walmart and eBay but also Amazon’s, combined. Made in China and IndiaMART are also in the upper rankings of the top ecommerce sites by sales of this category, according to B2B ecommerce statistics.

There are a ton of products sold online, dedicated to satisfying pretty much any consumer need. But what do buyers want the most when they go online to get something?

Fashion has an unsurprisingly high ecommerce success rate as it is the most sought-after niche of products by buyers. Trailing behind are the Toys, Hobby & DIY categories, along with Electronics & Media. Food & Personal care and Furniture & Appliances also get a lot of sales and rank within the most desired.

Ecommerce statistics place the total percentage of online apparel sales in the US at 34%. The value of the global online clothing market surged to $142.8 billion in 2021. Dubbed as the best ecommerce platform for clothing, Magento ecommerce by Adobe is the choice of many renowned fashion brands like Hermès, Whispering Smith, and EGO Shoes.

The evolution of ecommerce was greatly influenced by dropshipping, a new online selling model that doesn’t require the retailer to keep any inventory. The seller simply forwards the orders they get to the supplier who then sends the products to the consumer. Ecommerce website statistics show that in 2017, 23% of the products sold by Amazon were drop shipped.

One wise saying is that the economy represents the process of attempting to fill the never-ending needs of consumers with limited resources available. So, if people keep wanting things better, quicker, faster, how can businesses satisfy their desires and what specific aspects should they look out for? Online shopping statistics point to several essential trends.

Mobile Devices Will Continue to Be the Most Used

The growth of ecommerce sales made via mobile devices has been slowly overtaking desktop purchases. As consumers pretty much start ditching their desktops entirely due to the more advantageous and flexible technology, mobile commerce will very likely dominate. Ecommerce sales statistics show that by the end of 2021, mobile devices are expected to account for 72.9% of total ecommerce sales.

In a Harvard Business Review survey, 73% of respondents answered that they use multiple channels to shop online. Consumers want the ability to browse catalogs through different devices and mediums seamlessly. The market has already responded and websites optimized for both mobile and desktop have become the norm. As new gadgets enter our lives, businesses will have to adapt to all the changes or risk losing their customers.

Online purchasing stats indicate that people are increasingly adopting the new voice assistant technologies. It’s estimated that by 2025, 75% of US households will own smart speakers and that sales initiated by voice command will reach $40 billion by 2022.

Innovative technologies are also likely to boost the ecommerce growth rate as they enhance the shopping experience. Coming up at the horizon are AI and AR. They will give shoppers the ability to inspect the items they buy thoroughly and be assisted by digital clerks, filling the gap between online and physical stores. Ecommerce industry statistics estimate that more than 120,000 stores will be using AR technologies by 2022.

One thing that no business wants to deal with is product returns. As easy as online purchasing is, as quick as things can go south for customers once they get what they thought they wanted. What turns consumers off after the fact that 30% of purchases ended with return requests? The top complaints were receiving a damaged product, getting something that looks different, and receiving another item than ordered. Sellers, however, shouldn’t be too worried about losing money, as ecommerce return rate statistics show that 92% of consumers will buy again if the process of sending unwanted items back is easy.

Walking with his wife in 1978, English inventor Michael Aldrich thought about how easy it would be to order things from the TV instead of going shopping. He connected a modified domestic television to a real-time multi-user computer, processing transactions using a telephone line. It was brought to the market in Western Europe in 1980 as a B2B solution.

Electronic commerce is a business model that consists of companies or individuals buying and selling products by using the internet as a means of communication. One of the lesser-known ecommerce facts is that selling services online also fits this definition.

Which is the first ecommerce company?

The Boston Computer Exchange was founded in 1982 and it’s credited as the first ecommerce company, launched even before the internet was accessible to the general public. It was a marketplace for buying and selling used computers.

Who were the founders of the first ecommerce company?

Another one of the lesser-known digital commerce facts revolves around its pioneers. Alexander Randall 5th, a Ph.D. in IT, and his wife, Cameroon Hall, who held multiple degrees in Economics, started the Boston Computer Exchange at their dining room table and built it up in over 10 years. In 1990, they sold it to ValCom, a computer retailer.

When did ecommerce take off?

In the mid-1990s, as the internet became accessible to the general population, so did the rapid rise of now giants such as Amazon and eBay begin. Since then, ecommerce popularity has been growing at a steady pace with more consumers adopting this way of shopping.

What are the most popular ecommerce platforms?

Over the years, there have been many service providers that spawned to fill the need for online shopping platforms. The most popular that we must list are Shopify, Magento, WooCommerce, BigCommerce, and Salesforce.

What is the growth rate of ecommerce?

It’s no surprise that given the recent context, more and more people have been inclined to shop online instead of the old-fashioned way. Ecommerce statistics worldwide show that, while in 2014, the total online shopping market was estimated at $1.4 trillion, in 2021 it is expected to reach $4.9 trillion. This marks a 350% increase in less than a decade.

There is no doubt that traditional retail will be, sooner or later, swallowed by online shopping. It is estimated that by 2040, around 95% of all purchases will be made online. However, sellers that will intertwine their physical activities and ecommerce platforms will continue to thrive in both spaces.

What percentage of sales are made online?

The total global percentage of sales made online in 2019 was 14.9%, growing at a steady rate continuously.

How many Shopify stores are there?

Right now there is a whopping number of over 500,000 active Shopify stores.

How is ecommerce affecting retail stores?

There’s no doubt that the impact of ecommerce on the retail industry is huge, as a large number of traditional stores have declared bankruptcy or even closed forever. Some notable examples are Borders, Toys “R” Us, Sears, and J. Crew. The ecommerce growth stats show us that this trend is going to continue as physical retail keeps losing terrain.

Which ecommerce platform is best for small businesses?

Small businesses need a platform that is easy to use, looks good, won’t break the bank, and with as much built-in SEO functionality as possible, to avoid friction. This is why we think Shopify will do best, as it’s code-free, has over 50 beautiful store themes and 4,200 unique apps to smoothly add useful functionalities.

How many ecommerce sites are there?

The number of ecommerce sites worldwide is estimated to be somewhere between 12 million to 24 million. 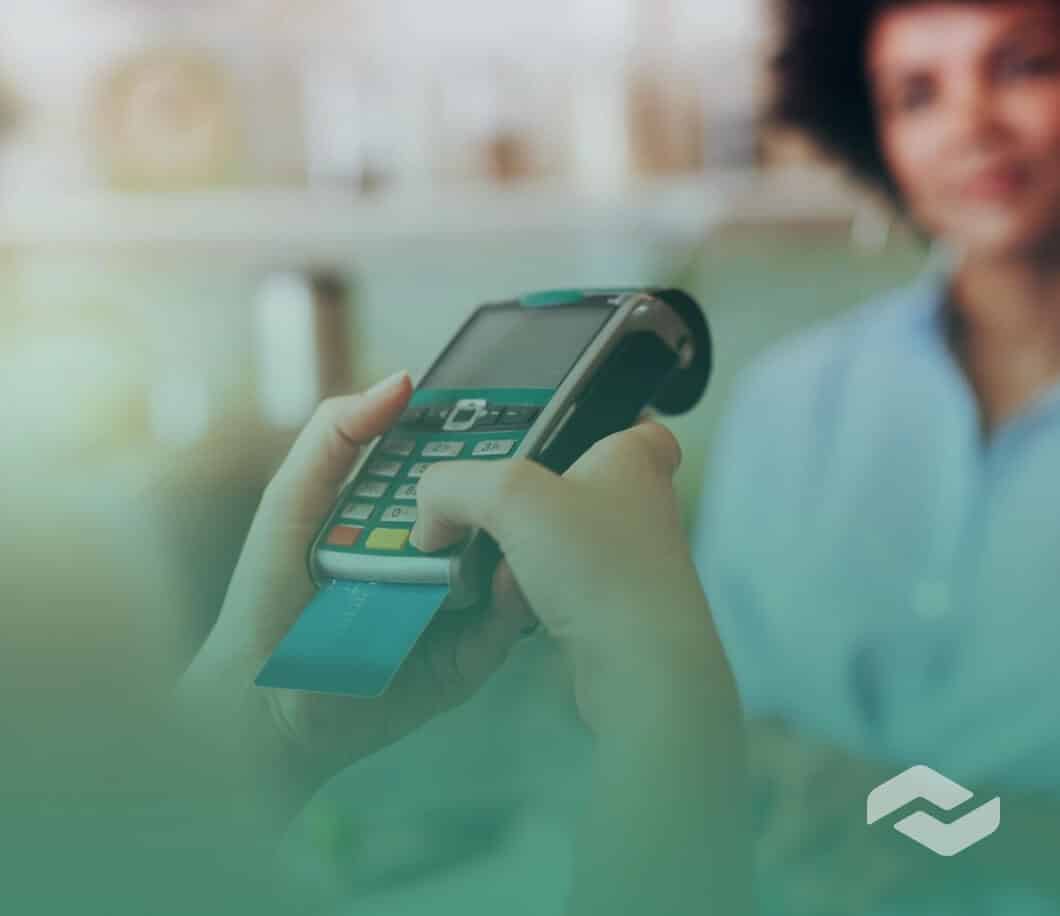 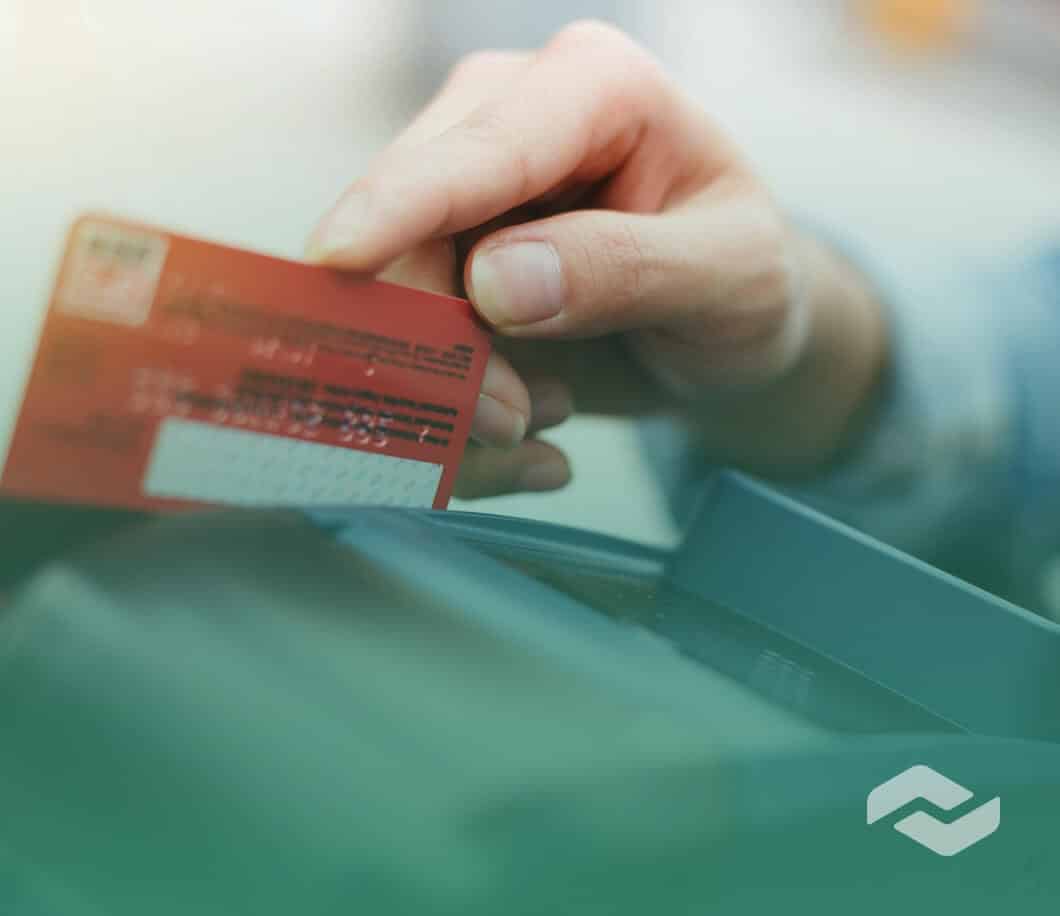 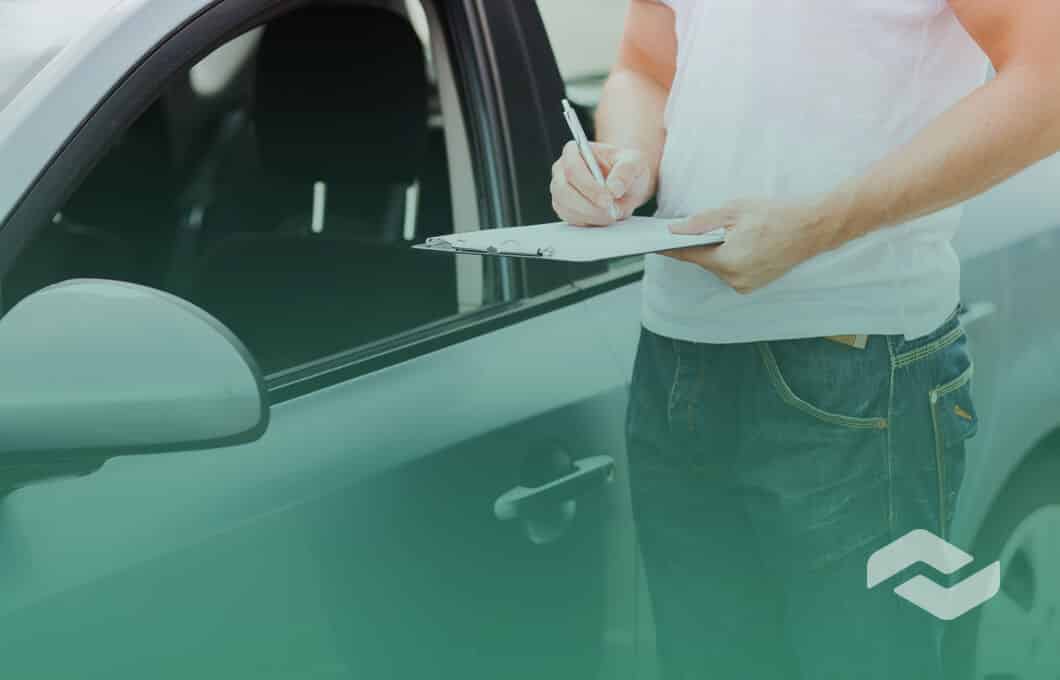