Just like all the other types of debt, credit card debt in the United States has been growing over the past years. Credit card debt statistics show that in 2020, the total revolving balances in the country have reached $975.9 billion.

Scroll down and find plenty of other stunning stats and facts about the average credit card debt in America. Discover the states with the highest balances and find more details on credit card debt by income as well as demographics.

Consumers paid back as much as $83 billion in American credit card debt in 2020. The amount, dubbed a record by personal-finance site WalletHub, which released the data, was largely on account of COVID-19, which prompted households to focus on savings rather than spending. While stats show that the pandemic has done wonders for credit card debt in America, experts flag a surge in consumer spending as more people get vaccinated and restrictions are lifted.

3. The USA has the highest average national credit card debt.

5. Credit card debt contributed to the lowest share of the total average household consumer debt in the United States in 2019.

9. Almost half the adults with at least one credit card never carried an unpaid balance.

When asked about the frequency of carrying credit card balance in the past 12 months, 48% claimed to pay bills on time. Late payments negatively impact the credit score and result in penalties. Still, the share of people failing to pay their balances once or some of the time was just over one-fourth, i.e., 26%. The rest of the participants (26%) admitted to carrying an unpaid balance on their credit cards most or all of the time.

It’s interesting to note that 81% of those who never carried balance have a 3-month savings fund, according to credit statistics. Only 54% of those who occasionally and 29% of people who most of the time carry balances have such a fund.

10. 23% of the education debt in the United States is credit card debt.

The Federal Reserve discovered that nearly one-fourth (23%) of people had credit card debt to pay for their own education. About 16% of people paying for their child’s or grandchild’s education admitted to acquiring credit card debt for this purpose. Still, in this category, the student loan debt is in the lead, with 95% of students and 85% of parents/grandparents having it.

NewEra’s credit card statistics uncover the main reasons for credit card debt. Among medical bills and car repairs, their study also mentions interest charges. Their figures show that in 2017, American households paid about $1,300 per month on interest rates. Plus, let’s not forget that in the past few years, the average APR has increased. Meaning, in 2020, we expect this amount to be higher as well.

15. Alaska is the state with the highest credit card debt in America on average.

16. Iowa is the US state with the lowest average credit card balance.

17. The Northeast and West Regions of the United States had the highest credit card debt in 2016.

These two American regions carried, on average, $4,000 each. The average American credit card debt in the Midwest Region was the second-highest at about $3,300. Finally, the South Region of the United States boasted the lowest debt of approximately $3,100. Also, it’s interesting to note that, regardless of the region, homeowners in the US carried significantly higher credit card balances. Namely, their average was $4,000, compared to $2,500 for those renting their home. This is one of the many amusing credit card debt facts.

19. 73% of Americans with stable income are confident that their credit card application would be approved.

20. 16% of Americans would acquire credit card debt to deal with a $400 emergency expense.

It seems that acquiring credit card debt is the easiest way for Americans to deal with cash emergencies. In a multi-answer questionnaire, most of them (16%) said they would choose this strategy if faced with a crisis of $400. Friends and family would be the obvious choice for 10% of the responders, the credit debt statistics reveal. About 12% said they wouldn’t be able to pay for such an emergency. Finally, 6% selected that they would sell something, 3% would use a bank loan, and only 2% would use a payday loan.

21. 7% of the adult population in the United States had unpaid or partially paid credit card bills.

A significant percentage of Americans with credit card debt (42%) expect to defer at least one bill. The Federal Reserve stats on credit card debt show that credit card delinquency is the most present among adult Americans. Right after unpaid credit card bills come unpaid utility bills (6%) and phone or cable bills (5%). Only 4% of people responded that they expect to leave unpaid rent or mortgage bills, while only 2% chose student loan payments.

This isn’t that surprising, considering that people need a good credit score to qualify for a credit card in the first place. Those with personal debt and low income, therefore, are rarely cardholders. So, Americans outside government assistance programs owed about $4,000 in 2016, as suggested by credit card debt facts.

People in one or more programs, in contrast, owed an average of $3,000. According to the 2018 American welfare stats, about 68 million people used at least one welfare program in the USA. Those on SNAP (food stamps) carried credit card balances of $2,100, while those on Medicaid owed about $2,900. Americans using Supplemental Security Income (SSI) had the highest average credit card debt of $3,000.

25. Generation X and Baby Boomers are the generations with significantly higher credit card debt compared to the rest.

Generation Z has a significantly lower average of $2,047. These figures, however, aren’t surprising or shocking. It makes sense for people in their prime to use their credit cards the most and vice versa. Plus, many individuals from Generation Z don’t even own a credit card yet, as shown by teenage credit card debt statistics.

26. In the US, women carry a lower credit card balance than men.

According to Shift Processing’s report, the average credit card debt among American men is $7,407. This figure is significantly higher than the average debt carried by American women of $5,245. The purchasing trends reveal that females mostly use their credit cards for small purchases. Men, by contrast, use them for big purchases. That’s the main reason for the difference in their balance as well as one of the more curious credit card debt facts.

With almost $8,000 in balances, White Americans carry the highest average credit card payments and debt by race. Asians hold second place with an average debt of $7,660. Hispanics and African Americans have a significantly lower average balance on their credit cards. Their respective averages are $6,469 and $6,172. All the race groups are included under the ‘Other’ tab and carry an average debt of $7,026.

28. Households with at least one foreign-born member have slightly lower credit card balances.

Their average credit card debt per household was $3,400, credit card debt statistics reveal. In comparison, native families without foreign-born members had a more considerable debt of $3,500. However, the situation is much drastic when home debt is compared. Namely, here, the first category of families owed $160,000 as opposed to $116,000 owed by households from the second category.

30. Americans with a graduate or professional degree owe the largest credit card debt.

The average balance among these people was $5,000. As the education level decreases, so do the amounts owed to credit card issuers. The average credit card debt for college students with a bachelor’s degree and associate’s degree was $4,000 and $3,500, respectively. Student credit card debt statistics reveal that Americans with some college, but no degree owed, on average, $3,000 in credit card debt. Finally, high school graduates and those without a high school diploma had respective balances of $2,500 and $1,350.

Even though almost 50% of cardholders pay their due balances on time, the US credit card debt keeps growing. People who carry the most debt of this type are educated, well-paid, white, and male, according to credit card debt statistics.

Due to lower spending power and bad credit scores, the rest are unable to get significant credit lines. Therefore, households with low income and participating in governmental assistance programs carry the lowest credit card balances. 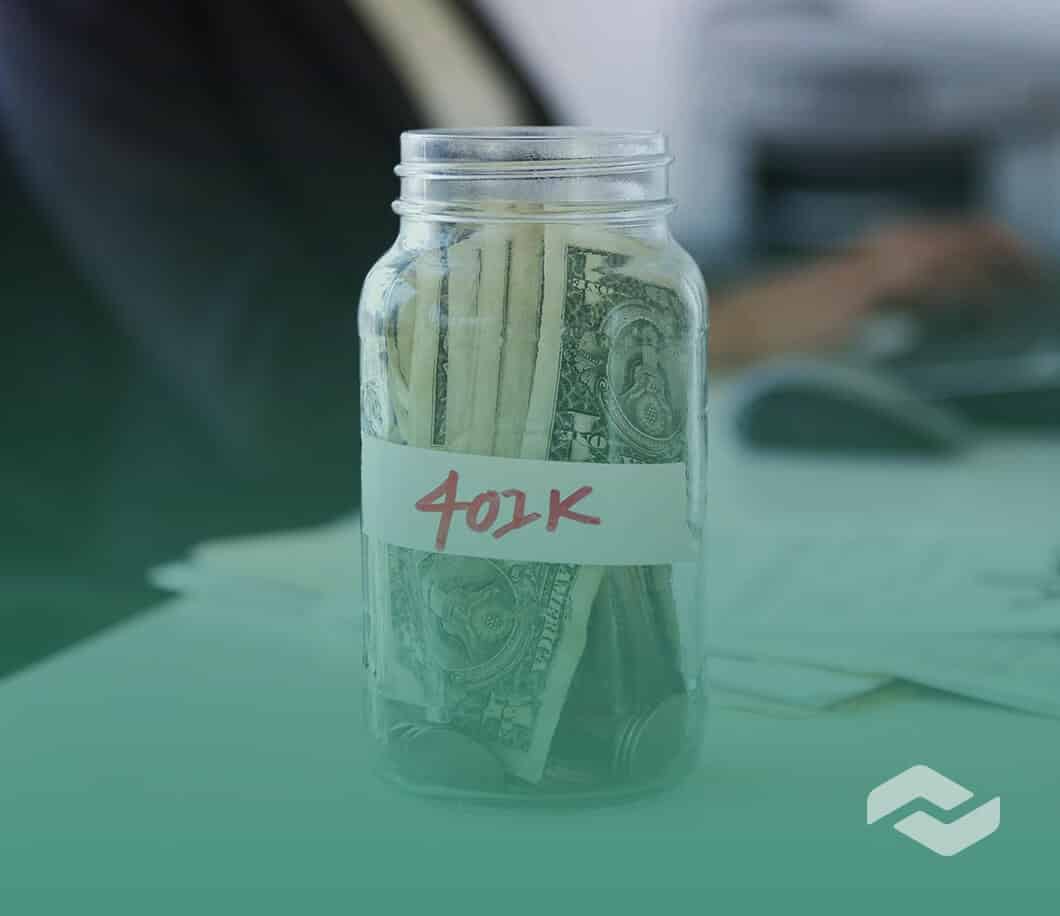 An American’s 401k plan is a savings fund sponsored by their employer. These funds go to a separate account and can be used for investing and growing your retirement income. Do you wonder what the average 401k balance by age is? How much money do you need...