Whenever someone mentions credit cards, an average customer thinks of Visa and Mastercard. There’s so much more to the industry, however. While Visa dominates the market and boasts the largest credit card market share, there are other players not to overlook. UnionPay, for example, is the third-largest processor worldwide by purchase transactions.

Do you know the top five credit card brands in the world or the United States? Can you guess which are the hardest cards to qualify for? We have the answers to all these questions, along with the most important credit card trends, so read on.

When we focus on market share by purchase transactions, Visa is way ahead of all other credit card brands. In 2017, the Visa market share was 50%. Meaning, this brand accounted for half of all credit card purchases worldwide.

The runner-up Mastercard has just over half of Visa’s market share by purchase transactions. In 2017, 25.6% of global credit card purchases were made using a Mastercard. UnionPay was the third most popular card brand worldwide. This brand stood behind 19.8% of all credit card transactions.

American Express, JCB, and Discover were the three least used cards in 2017 globally. American Express held a market share of only 2.5%. Still, this percentage was much better than the 1.1% and 0.08% of transactions processed by JCB and Discover, respectively.

Here, we can also analyze the debit vs. credit card market share in the US by purchase volume. Namely, Visa debit held 29%, while Mastercard debit held 12% of the total market share. Meaning, Visa is a leader when it comes to card brands.

Still, debit cards remain the top payment option in the country. Over 77 billion purchase transactions in 2018 were made via debit cards, while over 40 billion transactions came from credit cards. Americans, according to the latest stats on credit card debt, have the highest average credit card balances in the world. This marks an interesting contrast considering that most US purchases are made with a debit card.

American Express held 12% of the card market with a purchase volume of $0.82 trillion. The Discover card market share, finally, was insignificant as the brand’s transaction volume was only $0.14 trillion.

While Visa and Mastercard are the leading card brands in the US, we’ll also look at their top issuers in the country. First, we have Chase, which processed Visa and Mastercard spending worth $389 billion in 2019. With a spending volume of $207 billion, Citi comes in next.

In Europe, Visa has been the leading card in terms of market share for the past five years. Its dominance, however, has been weakening as Mastercard’s client base started to improve.

American Express and Diners complete the list of top credit cards in Europe when it comes to purchasing volume. The American Express market share was 3% of the market share in 2015, only to note a decline to 1% by 2019. Diners hasn’t seen any notable changes in its insignificant market share of 1% during the same 5-year period.

Sberbank held the largest market share by purchase transactions in Europe. In 2019 and 2018, this bank was responsible for 20.61 billion and 14.37 billion transitions.

The second place went to Worldpay, which processed 9.67 billion transactions in 2019 and 8.79 billion in 2018. Barclays rounds up the list of payment processors with the largest credit card market share in Europe. In 2018 and 2019, this bank processed 7.34 billion and 7 billion purchases.

Mastercard and JCB processed the rest of the credit card transactions in Asia-Pacific countries. These brands had market shares of 11% and 2%, respectively. Mastercard processed 20.95 billion transactions, while JCB’s stood at 4.13 billion.

These figures include personal and commercial credit, debit, and prepaid transactions. As for the credit card purchase volume, it represents 28% of all spending in Canada. In 2018, Canadians spent $5.90 billion through their credit cards.

How big is the credit card industry?

The credit card industry has been on the rise for the past decade. Its value increased by $327 billion between 2017 and 2018. In 2008, the global credit card market was worth $1.93 trillion by purchase volume.

Which credit card company has the most customers?

Citibank, Chase, and American Express are other leading credit card companies. They serve 95 million, 83 million, and 63 million cardholders, respectively. Capital One and Bank of America deserve mention too. Their number of cardholders is 62 million and 58 million.

What is the most popular credit card?

Chase Sapphire Reserve is a top choice for travel rewards, while Shell Credit Card is a leader for gas rewards. As for the card brand, most Americans use either Visa or Mastercard.

What is the hardest credit card to get?

Centurion Card from American Express is the overall hardest credit card to qualify for. J.P Morgan Reserve is the hardest to get in the category of luxury travel.

When it comes to rewards, however, only top consumers get approved for Altitude Reserve Visa Infinite from U.S. Bank. Those aiming at getting a low-interest card will have a hard time getting approved for Simmons Bank Visa.

While Visa is the brand with the largest credit card market share, Chase is the top card issuer in the United States. The situation, however, changes when you travel around the world. UnionPay, for instance, is the market leader in the Asia-Pacific region, while Interac has the largest market share in Canada. Globally, however, Visa and Mastercard remain the leading brands in the lucrative and ever-growing credit card industry. 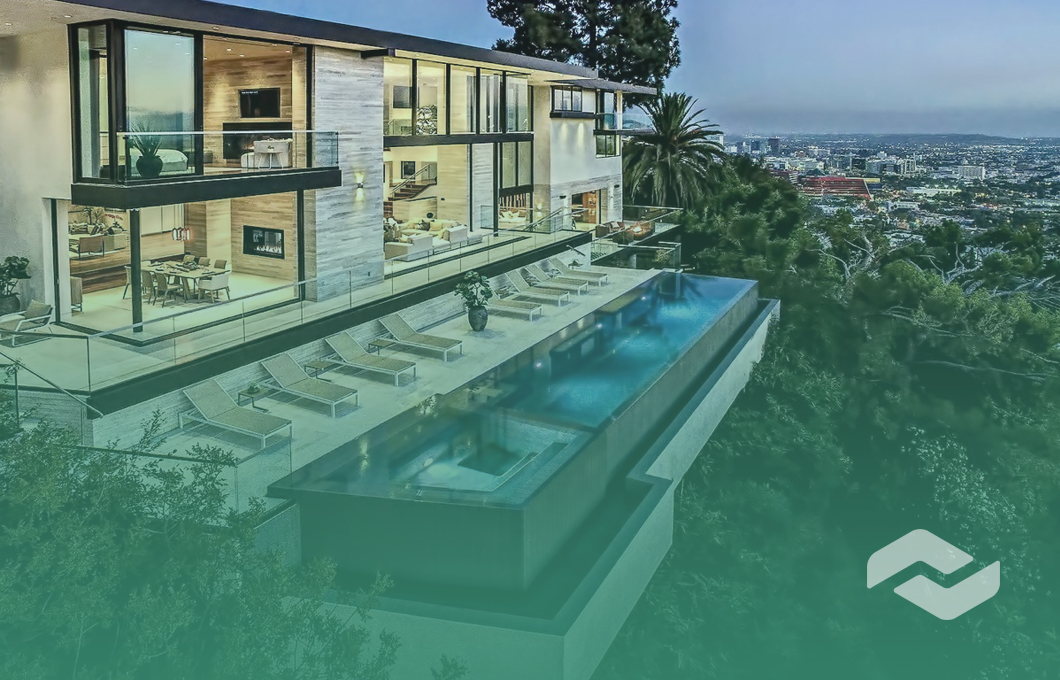 10 Billionaires in California & Their Success Journey

There are more billionaires in California than in any other state in the US, and several factors are contributing to this. Apart from having the largest population, it’s also home to Silicon Valley where the world’s high-tech corporations operate. So,... 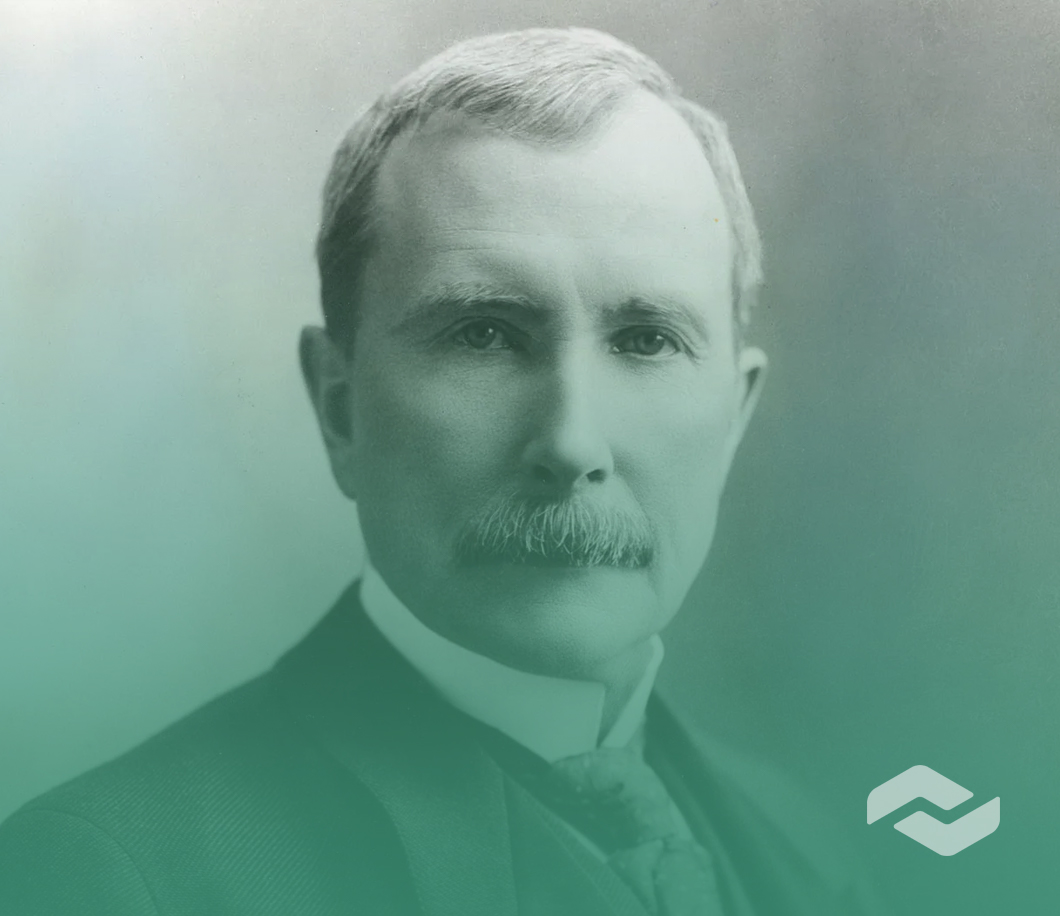 Who Was the First Billionaire & Who Come After

In 2021, Forbes listed over 2,755 billionaires worldwide, and this number just keeps growing. Every single one of these billionaires has a unique story about their journey to success and fame. But who was the first billionaire this world has ever had? If... 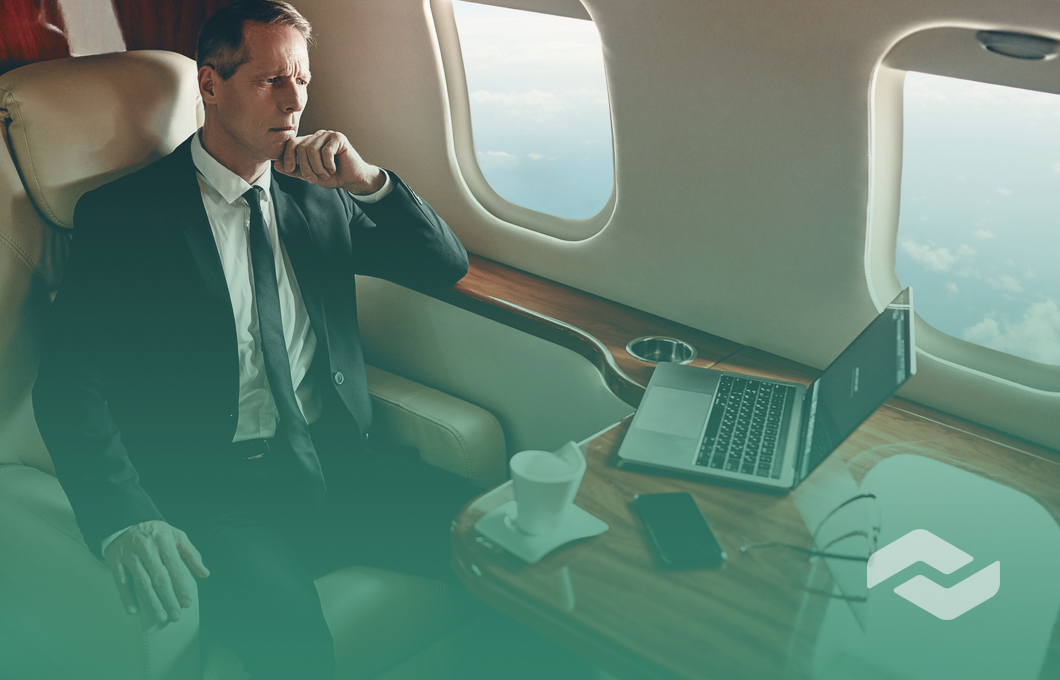 Millionaire vs Billionaire – Beyond the Difference in the Number of Zeros

What is the difference between a billionaire and a millionaire? While making the distinction should be a no-brainer in theory, sometimes the terms are used interchangeably. That’s why we decided to take a closer look at the millionaire vs billionaire...